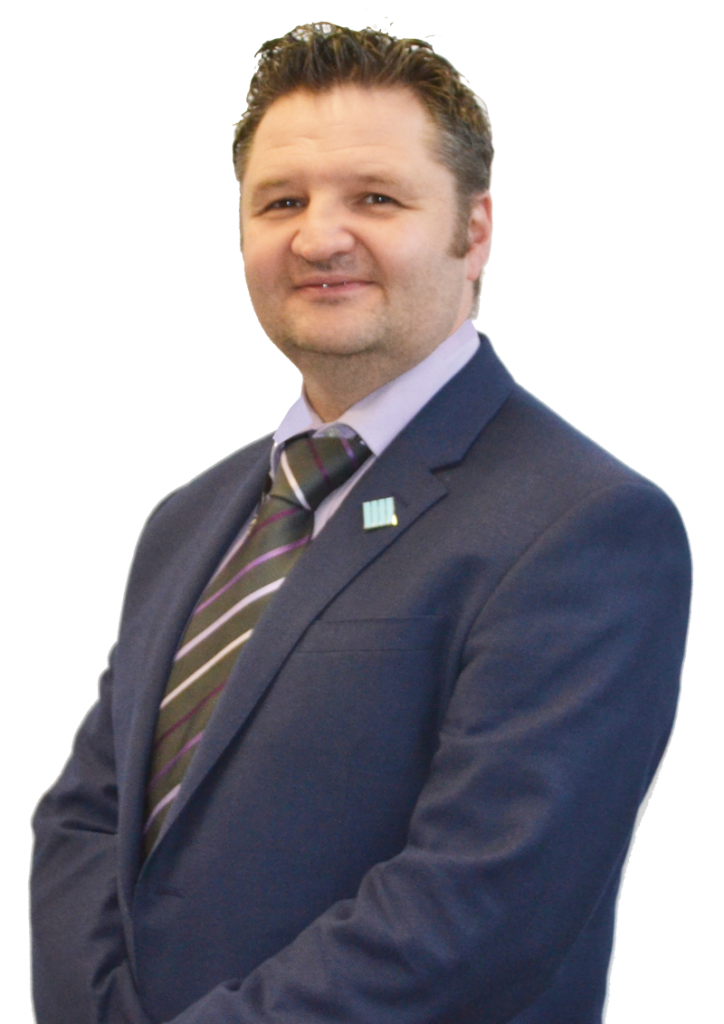 Since being back in September we have tried our best to ensure we re-establish a normal educational culture against the backdrop of the previous two years.  In doing this we have had to be conscious of the context of the local community and the heightened anxieties of young people.  One of the areas of concern, prior to March 2019, students consistently identified in our regular safeguarding surveys was safety before and after school in the local area.

Through our work with the police and crime commissioner, we knew when a new nationally scheme was being piloted in Birmingham to help keep children and young people safe before and after school, we had to be involved.

The “Step Together” project has initially partnered with Erdington Academy in Birmingham and sees youth workers based along routes to school, acting as trusted adults and a point of contact before and after school in the local community.

Their job is to de-escalate potential violence and to build positive relationships. Schools, young people and community members have helped to identify where along the route the youth workers would make the most difference.

Whilst the scheme was launched in Erdington, seventeen other routes nationally will also open in the near future and will operate until the end of the school year.

The Home Office and the Youth Endowment Fund are investing £1.2 million in the project to test if this approach increases safety, as well as improving attendance at school. If successful, other schools around the country may also adopt the scheme.

The West Midlands Violence Reduction Unit (VRU) is a multi-agency unit that includes local authorities, education, health, youth, faith and community groups as well as the police. All of these partners have been involved in bringing Step Together to the West Midlands.

The West Midlands Police and Crime Commissioner Simon Foster, said: “Preventing violence and keeping young people safe is exactly what the Violence Reduction Unit is all about. “Every pupil has a right to walk safely to and from school and I hope this initiative will help them do just that. “I’m delighted to jointly launch this project and help get more youth workers back on the streets to support our young people.

We know violence and intimidating behaviour can, occur on any walk to and from school, so to actively take steps to prevent that from happening in Erdington is a really positive step.  Part of any school’s role is to ensure that they enhance the communities that we serve. 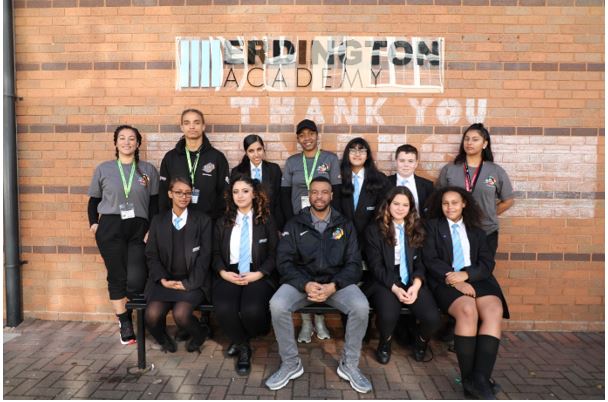 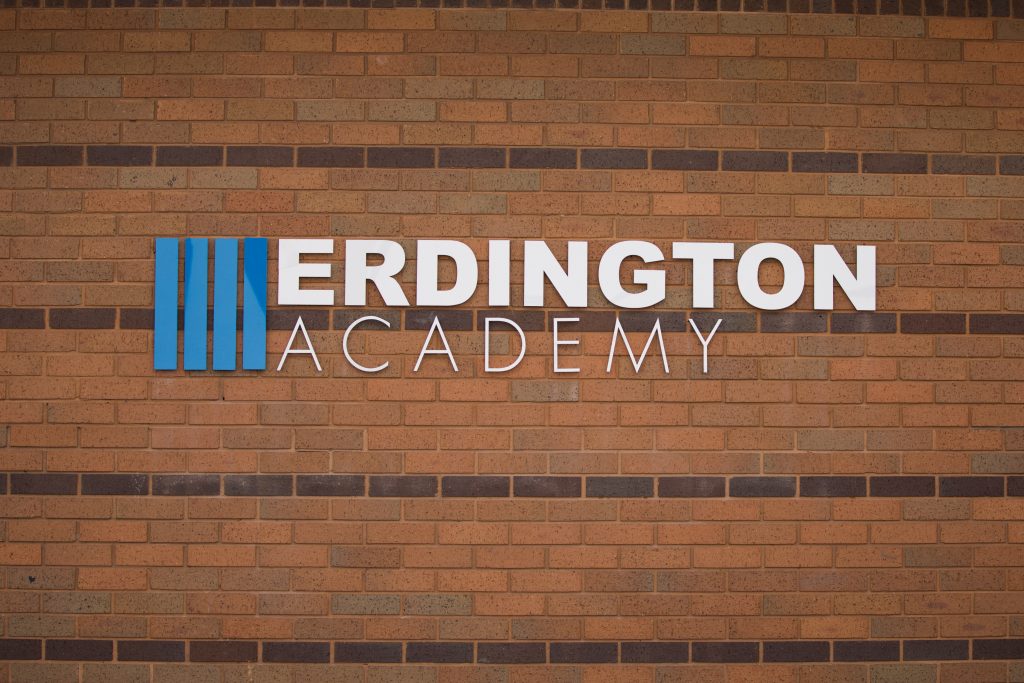 Erdington Academy is a member of the Fairfax Multi Academy Trust, a successful network of schools who share the same values and aspirations.

Proud to be an FMAT Academy